Buy an Autographed CD
directly from the artist
and receive an immediate
download of Tet.

Buy a Hi-fidelity digital
download of Tet with
100% of the money going
to the artist. 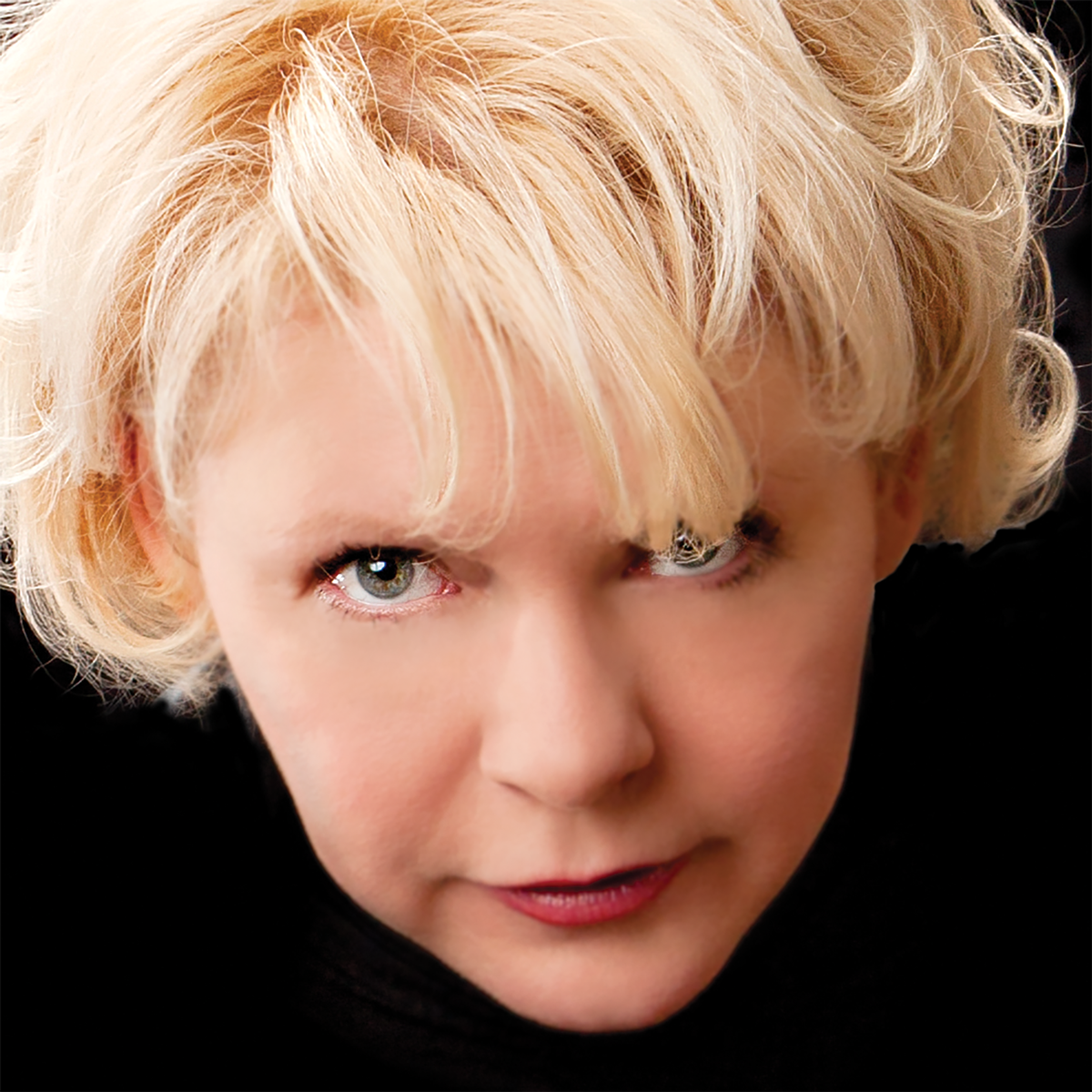 “She is the epitome of jazz, in her own delightful way.”

This is Beata Pater’s ninth CD release and “Tet,” the album title, is the ninth letter of the Hebrew alphabet, as well as the symbol

Beautiful interpretations and lush renderings permeate “Tet.” While there is much about this album to warrant multiple spins, the songs “Little Sunflower” and “I Feel

“A delectable palette of goodies for millennials who wish they were around back in the day.”

“She attempts to push her creativity further than ever…”

Called Tet because there are 9 tunes on the album, ‘tet’ is the 9th letter of the Hebrew alphabet and the symbol for number 9.

During her 10 years living in Japan, she taught violin at Yamaha, worked as a CBS Sony’s studio singer, worked as a commercial and back-up singer, and at the same time appeared as a jazz club with Hiromu Aoki (p), and many others. Today, she has moved

With every new recording, the extraordinary Beata Pater defies predictability. What can always be expected though are rich musicality, fascinating settings, a wonderful repertoire and Beata’s unique and compelling vocal style.

For this album Beata has surrounded herself with an 18-piece ensemble – a wind and brass double quartet, a double string quartet, piano and bass – for a delightful set of nine brilliant interpretations of a pair of iconic jazz works, three time-honored American Songbook classics, a modern standard by Bill Cantos and three originals by Beata’s longtime friend and colleague Alan Chip White.

Tet is Beata’s ninth album, and aptly titled not only because it is the ninth letter of the Hebrew alphabet and the symbol for 9, but also as Beata explains: “It is symbolic of creativity, a vessel which holds something within, a womb for creation. Goodness is hidden within it.”

The winds and horns – trumpet/flugelhorn; trombone; French horn; bass clarinet/alto flute – and strings – a standard string quartet of two violins, viola and cello – each play two distinct parts written for the album by Aaron Lington (winds and brass) and Alex Danson (strings). The core arrangements are by Beata and the album’s pianist Hiromu Aoki.

With the marvelous interplay between Beata and her piano/double bass tandem of Hiromu Aoki and Dan Feiszli, and the sumptuous arrangements embellishing her radiantly captivating voice, Tet is another stunning example of the superb artistry and consummate creativity that is Beata Pater.