Buy a Hi-fidelity digital
download of Tet with
100% of the money going
to the artist.

Buy an Autographed CD
directly from the artist
and receive an immediate
download of Tet. 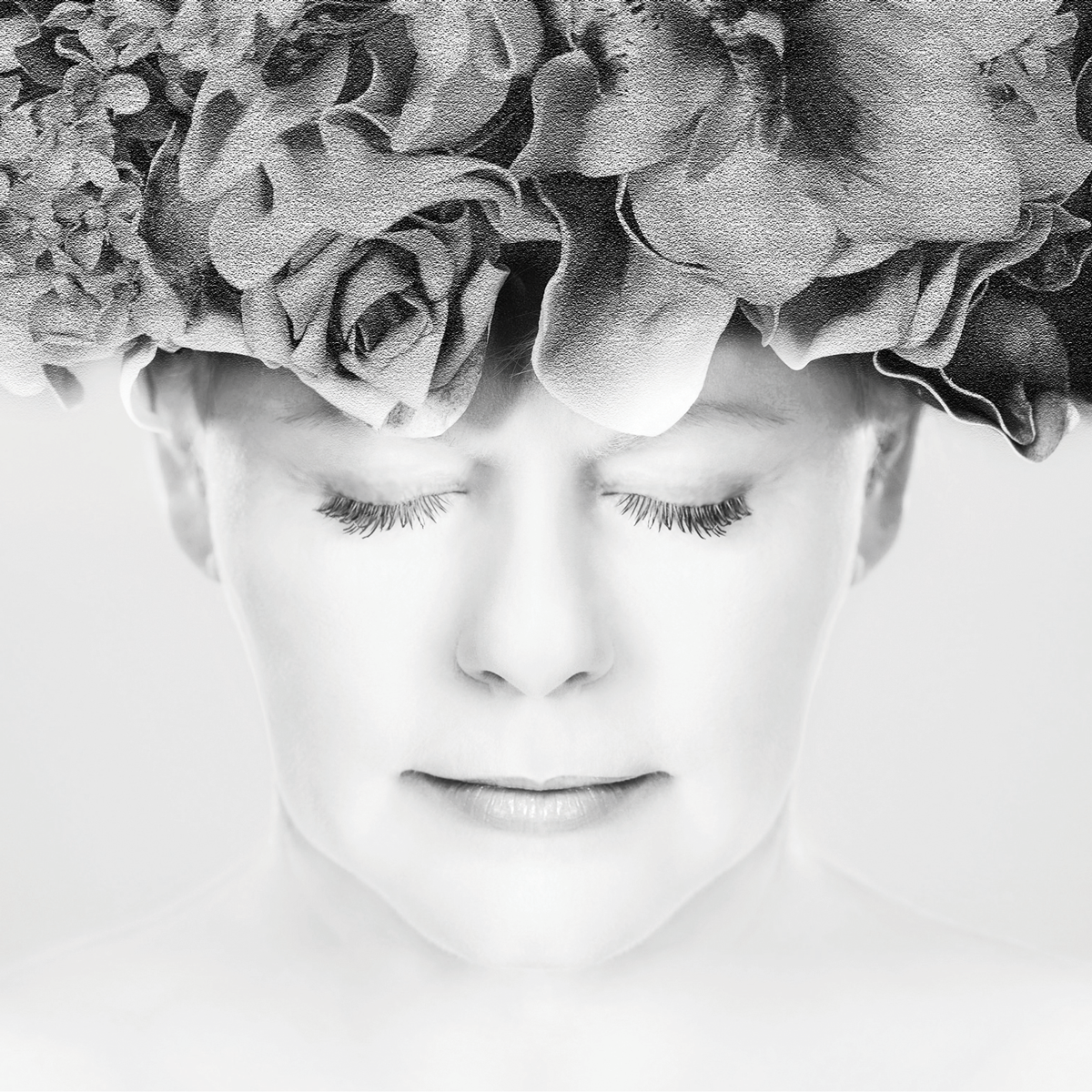 “It doesn’t sound like anything else you’re likely to hear this year. Very cool.”

Does anyone remember D’Cuckoo? Back in the 1980s they played a sort of pan-ethnic percussion-based electronica, with wordless vocals and lots of rhythmic layers. Now

“her concept is fresh and Pater’s vocal intonation is stellar”

Pater’s concept is to utilize her extraordinary vocal range and sing multi-parts, from deep alto to high soprano, sometimes using as many as sixteen studio

“presents yet another aspect of this multi-faceted artist’s work”

“Tasty stuff that takes jazz vocal to some new places, this is a set that moves creative music forward. “

The wordless vocalist is changing it up this time around. The songs are all originals, she’s using vocal overdubs and did the production herself. The

“very contemporary fare that is certainly enjoyable.…a distinctly crisp and precise contemporary character sure to please any Pater fan.”

I have only been called out (by name) by another music writer once. But that once was over my review of Beata Pater’s Red (B&B

A key element of Fire Dance is the marvelous use of vocal overdubs. As many as 16 tracks on some pieces, ranging from bass to soprano – all sung by Beata in old-school style. No technological shortcuts, no gimmicks… just plain old-fashioned vocal virtuosity – not for its own sake, but woven intrinsically into the musical context of her sumptuous vision.

Although Beata is in the creative forefront of jazz vocal expression, there is a significant World Music influence here, along with some rich doses of R&B. The rhythmic thrust calls to mind the fiery exoticism of Middle Eastern, North African and Eastern European improvisational folk forms, defying category. A major part of this comes from Beata’s utterly unique wordless vocal style, impeccable in its intonation and as fluidly rhythmic as a wind instrument – sometimes serpentine like a shenai or oboe, sometimes as dulcet as an alto flute, and others as warmly beguiling as a muted trumpet – as she soars, dives, coils and shimmers inside, around and through the music. For Beata Pater, Fire Dance is another step in a life journey of totally singular and profound expression.