Buy an Autographed CD
directly from the artist
and receive an immediate
download of Black.

Buy a digital download
of Black with
100% of the money going
to the artist. 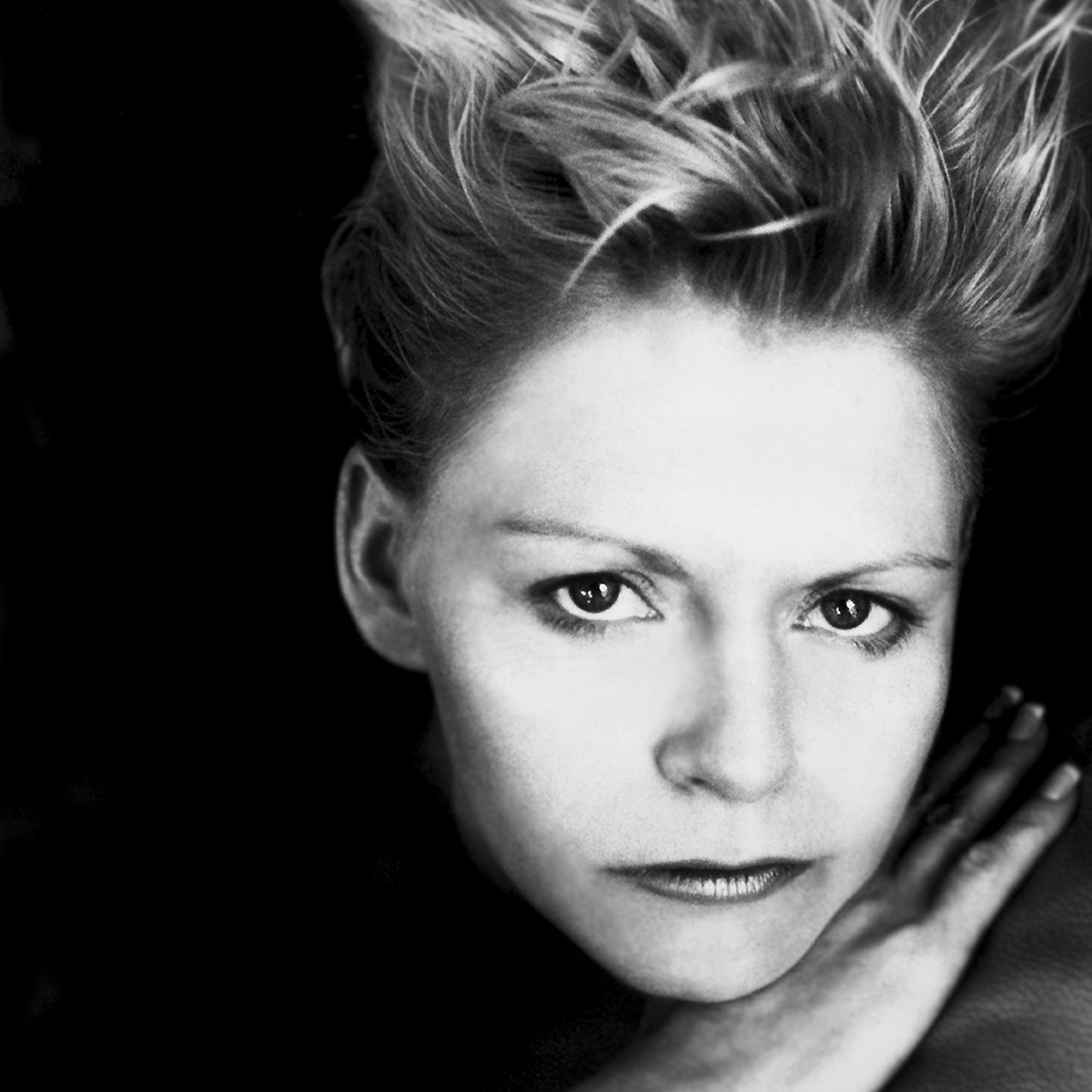 “Black” began in San Mateo, California, growing from a series of gigs between Beata and Mark Little. Soon to notice the swing of things, the two decided to hit the studio. Mark and Beata developed the arrangements over the next few nights as Mark put together the band. After one practice session in an Oakland church, they began recording at Jon Evans’ funky Berkeley studio- San Pablo Recorders. A talented group of musicians, they recorded each song in under an hour, seven in the can the first day and six the next. Beata came back in the following week for “polishing”. Two days later the recording was complete.